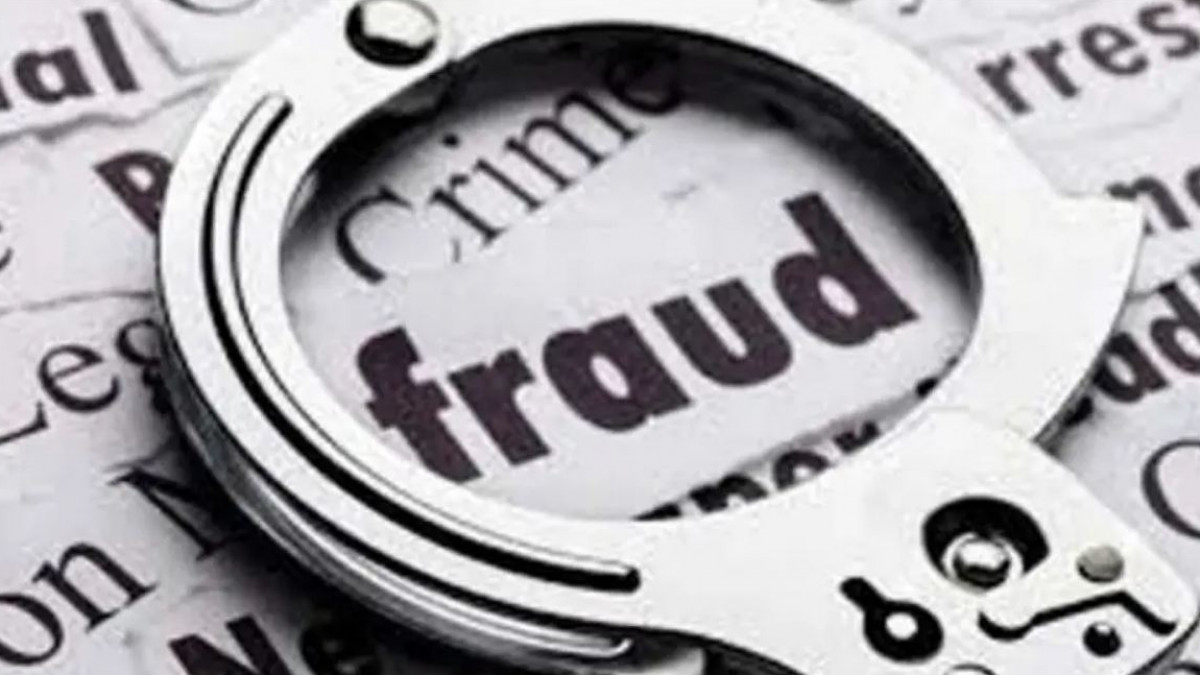 The Economic Offenses Wing (EOW) of the Odisha Crime Branch on Saturday arrested two more fraudsters from Bhubaneswar in connection with the illegal loan application case.

The fraudsters have been identified as Rakshith and Sushanth, residents of Udupi district in Karnataka.

The two accused were brought before the SDJM, Bhubaneswar today.

Rakshith and Sushanth acted as the directors of these shell companies and facilitated the illegal loan transaction and the process of recovering the loans granted through illegal digital loan apps like KOKO, JOJO and many other apps.

A press release from EOW said: “They were doing this in collusion and collaboration with many other front companies like IWT-India etc. They were also running a call center in Bangalore which used to do threatening and humiliating calls and massages to the victim (Loanees) and their contacts.

“They have disclosed extensive material information that provides insight into a very complex and well-organized racket, the details of which are under investigation,” the statement said.

Previous defendants Md Javed Saifi, the owner of IWT-India and Tarun Kumar Dudeja, owner of Digital Batua and other shady companies/Shell were arrested in this case and an amount of around Rs.6.57 Crore found in the accounts of M/s Mahagram Payment Pvt. ltd. was frozen in this regard.

The EOW also seized 41 postpaid SIM cards in the name of various people from Tarun Kumar Dudeja. 1058 virtual accounts belonging to Mahagram Payments used to run the scam have been frozen.