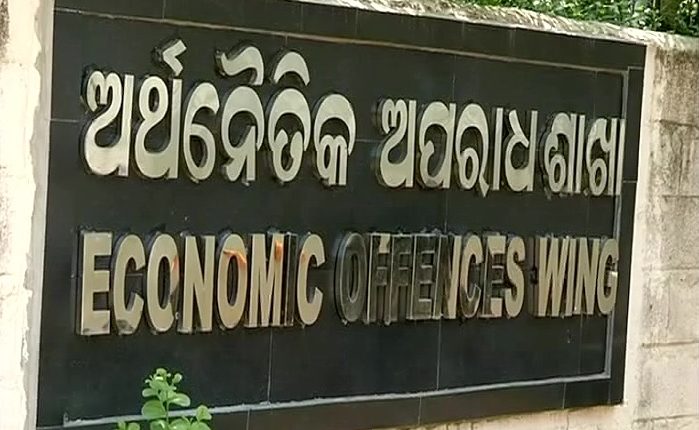 Bhubaneshwar: The Economic Offenses Wing (EOW) of Odisha Police has arrested a fraudster from Bhubaneswar for allegedly deceiving people through a fake loan mobile app, police said on Sunday.

The accused identified as Tarun Dudeja, a resident of Sector 48, Gurgaon was arrested on May 14 for his role in lending money at high interest rate and harassing defaulters through coercive methods.

IWT India was working as a front company to embezzle the money and its owner Saifi was receiving a small commission, police officials said.

“41 postpaid SIM cards in the names of various other people were seized from him. He and Javed Sahifi used to lure their employees/interested/vulnerable/poor people to open bank accounts and take SIM cards using their name,” a statement from EOW said.

“These accounts would be used to funnel money raised through illegal loan APPs. the
the mobile phone/SIM numbers connected to these bank accounts would in fact be manipulated by the fraudsters. All related information/calls/OTPs would land on these mobile numbers which are operated by fraudsters, not the actual/official account holder,” the statement read.

“This mechanism is used to create additional layers to confuse/distract law enforcement/
police. Usually they use 3-4 coats before the money lands in the brain’s account. They disclosed that they were paying around Rs one to two lakh to the concerned person for allowing the bank/SIM account to be used as a Mule account,” he added.