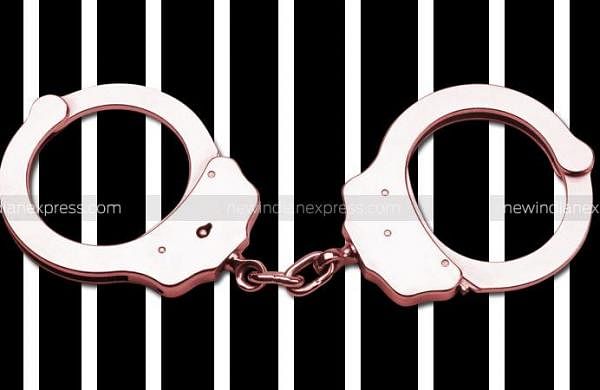 Delhi Police and the Central Industrial Security Force (CISF) assisted the EOW in arresting Pathade upon his arrival from Mumbai. He was presented at Patiala House court on Wednesday and brought to Bhubaneswar for remand. Pathade and the owner of IWT India, Mohammed Javed Saifi, and the owner of various dubious companies including Digital Batua and Bacchat Online, Tarun Kumar Dudeja, were granting loans through apps – Koko and Jojo without permission from the authorities.

During the investigation, EOW officers found that borrowers who downloaded Koko and Jojo apps from Google Play Store received a loan of Rs 3,000 to Rs 5,000 from Mahagram Payments. The company lent money from its payment account, maintained with a payment gateway. However, the repayment by the borrowers was made through other companies/fictitious accounts and was then transferred to Mahagram Payments. EOW officials said about 1,058 virtual accounts were created by Mahagram Payments and all of them were blocked. Over 1.5 lakh users downloaded the two fake loan apps and EOW received over 100 complaints from Odisha against them.

“Mahagram is not registered with RBI as an NBFC and he had hired a Gurgaon-based company, IWT India, to forcibly collect money with high interest from customers. Initial investigation suggests that both apps are not created in the country and the illegally acquired money was used in hawala transactions and invested in cryptocurrencies,” an EOW officer said.