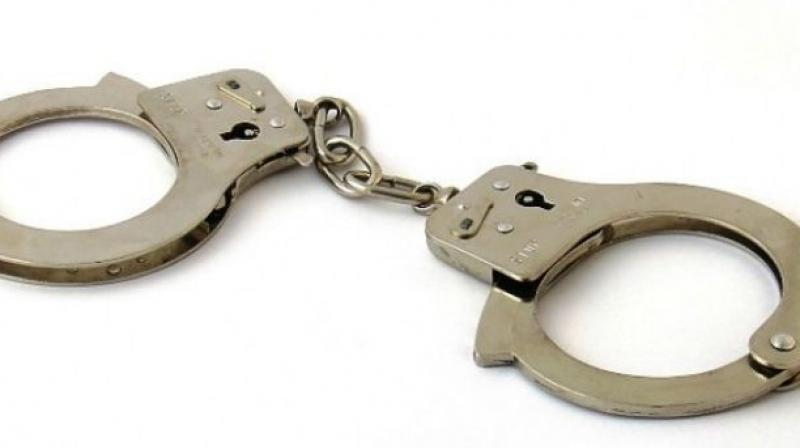 SP Anburajan of YSR district told the media that Bandi Saikumar Reddy of CK Dinne mandal, a victim, downloaded the mobile app on his Android phone – to access his “loan in rupees” and “cash in rupees” in last January. By providing his phone number, Aadhar number and PAN card, he applied for a loan of Rs. 95,000. As per company standards, the amount of principal was instantly reduced and only Rs. 65,000 was credited to his account.

When he refused to pay more, he started receiving several threatening calls from different numbers. Some of the calls even threatened to defame his name by posting his photos, copies of Aadhar cards in the public domain and shaming him.

The victim approached CK Dinne Police and registered a case on April 19. The police teams, during the investigation, took the UPI ID from which it was found that the amount was paid by the victim. However, some commission agents entered the scene by taking a Rs. 10,000 cut for every Rs. 1,00,000 of the payment collected from the victims, which was transferred to the main account holders.

Police teams discovered that Ranganath had resorted to such a modus operandi by offering to use his account as a bridge between the victim and the accused.

52 dead and Rs 2 lakh crore business…why is the central government not acting?