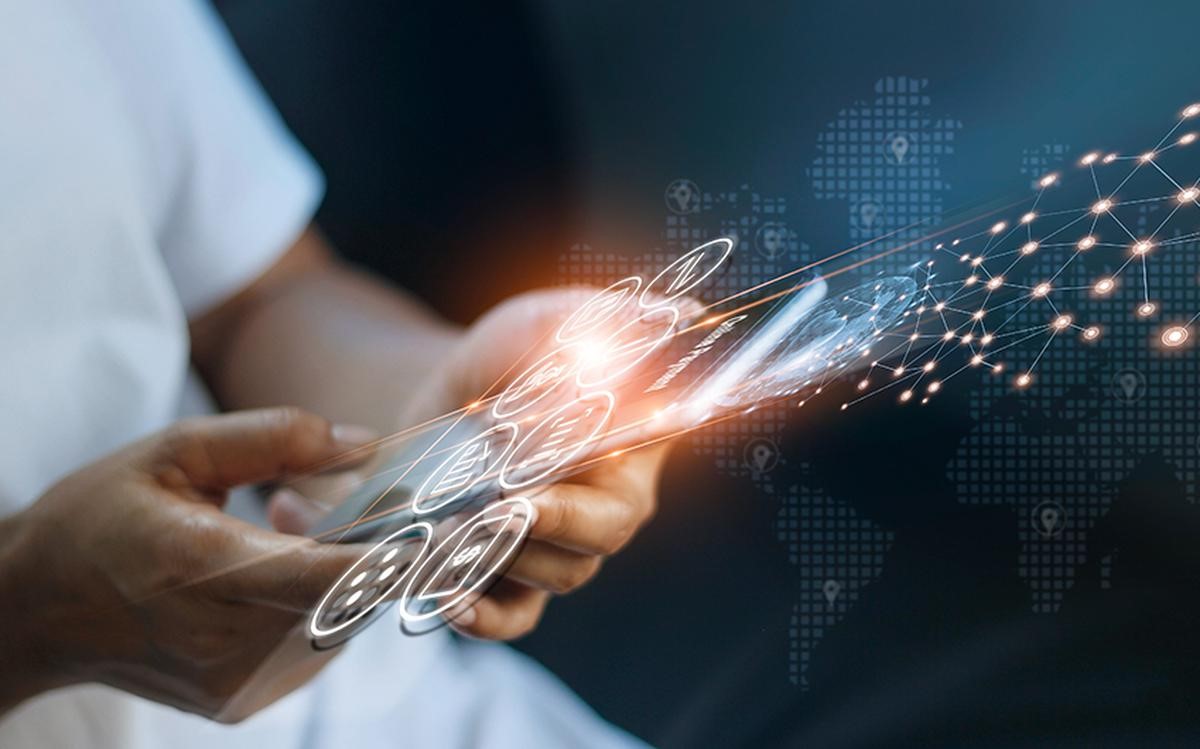 Cuttack: A girl filed a complaint with the Cyber ​​Police Department of the police station alleging blackmail and harassment by fraudsters, who advanced loans to people through a mobile app.

Fraudsters allegedly blackmailed the girl, who now works in banking, into providing them Rs 1 lakh for the past four months by threatening the latter to make a morphed photo of her go viral on social media.

The girl, a resident of Kurang Pradhan area under Cuttack Sadar, reportedly applied for a loan of Rs 5,000 through the app. The fraudsters blackmailed and harassed the girl even though she had repaid the loan amount with interest.

According to the complaint, the girl had received several messages in May this year to avail loans of up to Rs 4 lakh from the ‘Home Cash’ app. The girl had downloaded the app on her mobile phone by submitting her Aadhaar and PAN details.

Subsequently, the victim had borrowed Rs 5,000 via the application. Two days later, a man called the girl via WhatsApp and asked her to refund the amount. Soon the victim refunded the money through the UPI link provided by the caller.

Despite this, the fraudsters have been blackmailing the girl for four months. They also illegally accessed the victim’s contact details and began seeking money from acquaintances, the complaint states.

Police have registered a case in this regard and launched an investigation, a source said.