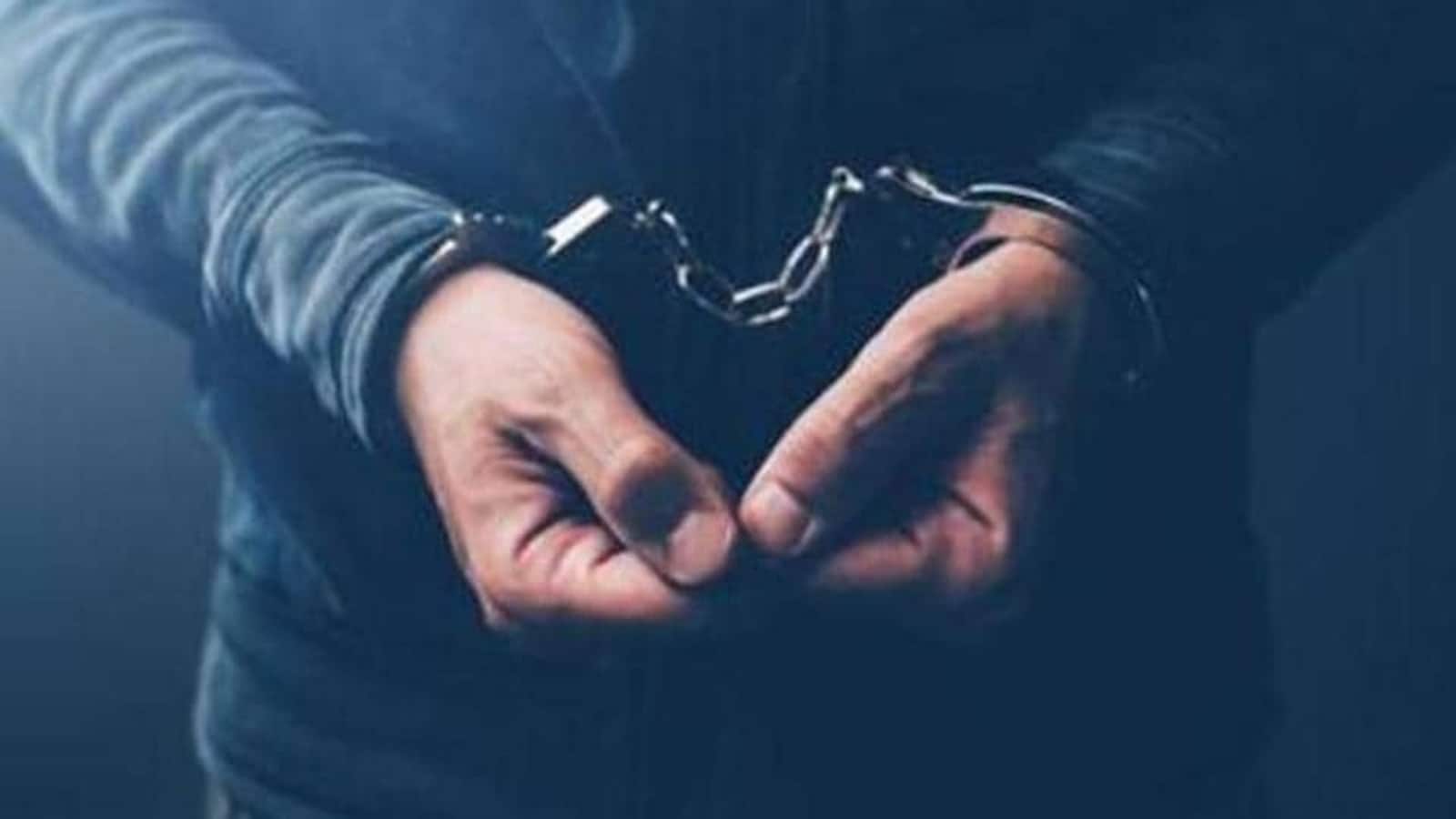 Maharashtra Cyber ​​on Monday claimed to have busted a gang of five loan app operators with agents who used to extort money from victims by threatening to spread their transformed photos on social media if they didn’t repay the alleged debt, a police official said, adding all the defendants are instructed.

The defendants, identified as Suhail Naseeruddin Sayyed (24), Ahmed Raza Zahid Hussain (26), Sayyed Athar (24), Kaif Kadari (22) and Muftiyaz Basha Peerzade (21), were arrested in Dharwad in Karnataka, an official said. All are highly qualified and one of them holds an MBA.

They were arrested after a man from Mumbai’s Bhandup suburb filed an FIR alleging harassment by loan application officers after he took the loan from ₹11,000. He ended up paying ₹96,000 through May, according to the complaint. During the investigation by a special team, the cyber police found the phone number used to threaten the victim in Dhule.

They discovered that someone from Karnataka was using that phone number for Whatsapp messaging, the official said. Police reached Dharwad and caught the five people, he said. The investigation revealed that the accused men used to extort money from their victims using “Handy Loan” and other similar apps, the official said, adding that other people are likely to be arrested. Over the past two years, the Cyber ​​Department has received 2,084 complaints regarding such cases.

All the defendants were convicted under sections 420 (cheating), 383 (extortion), 500 (libel) of the Indian Penal Code (IPC) and other sections of the Computer Act. They were taken into custody for five days, the official added. In May, a 38-year-old salesman from the suburb of Malad killed himself after his makeover nude photographs were circulated among colleagues, friends and relatives by debt collectors of an instant loan app for failing to repaid an alleged loan on time.