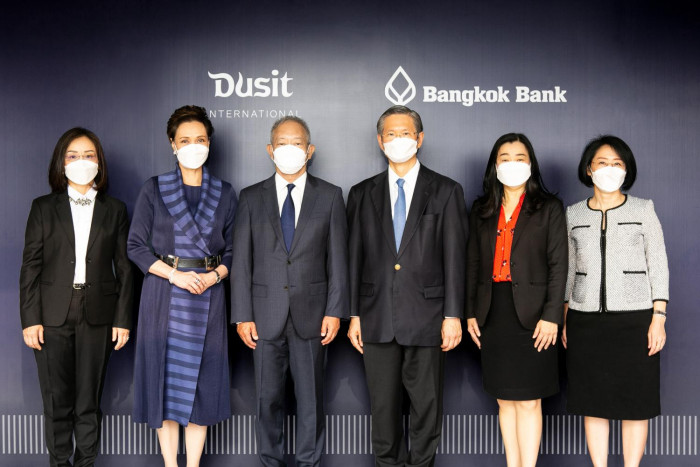 Dusit Central Park is worth 46 billion baht and sits on the most valuable land in the city.

This mega development is nestled at the bustling corner of Silom and Rama IV Roads, which happens to be opposite the “lung of Bangkok” – Lumpini Park.

This strategic location allows travelers and people from the city center to explore the city while having the opportunity to reach a haven of peaceful nature in no time.

Thai construction mega-company Ritta Co was named as the main contractor for the project in September. Construction is proceeding as planned and underground work is ongoing.

The new Dusit Thani Bangkok hotel, which is the first phase of construction, is expected to be completed by the end of 2023.