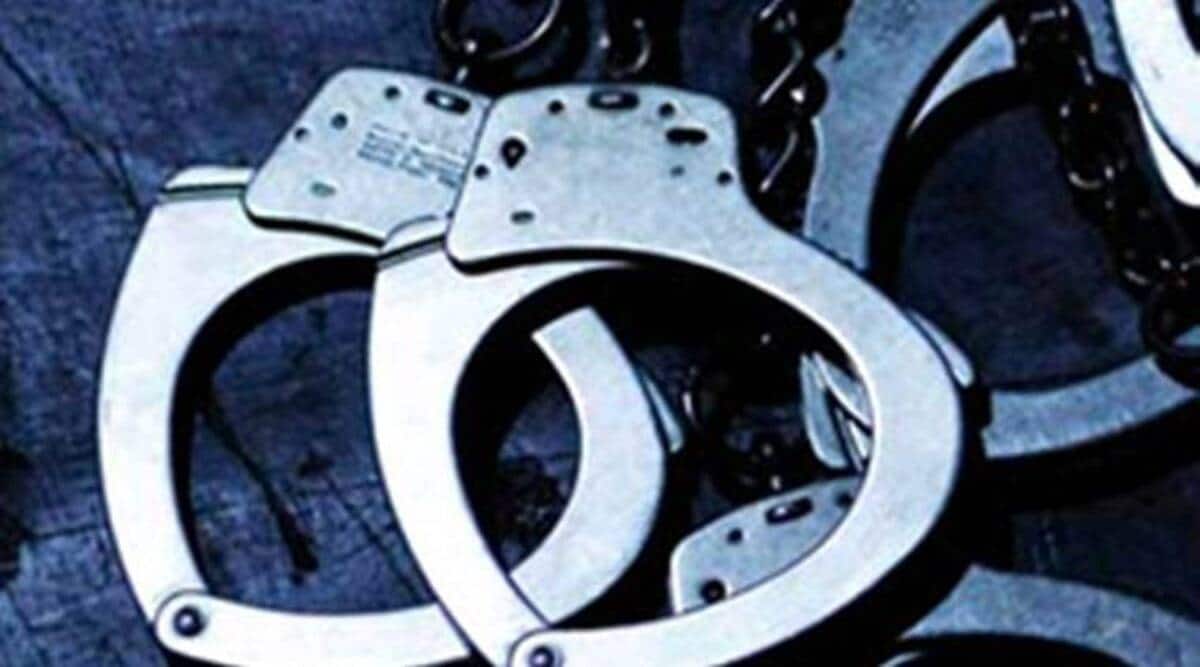 Eight people, including a Chinese national, have been arrested in Delhi, Jodhpur and Gurgaon for allegedly extorting people under the guise of giving them loans, police said.

During the investigation, police discovered that the accused had installed malware on the victims’ phones and hacked into them. They accessed personal data and used it to extort their victims, police said.

DCP KPS ​​Malhotra said it received a complaint from a woman alleging she was threatened by strangers who sent her transformed photos to her family and friends via social media: “She told the police that she had taken out a loan through an app and repaid it. Soon after, she started receiving threatening calls and WhatsApp messages from app employees. We discovered that the scammers allegedly used the profile picture of a senior police officer.

Malhotra said the loan application was analyzed and found to be “malicious” – it would steal a person’s contact details, contacts/photos and send them to a third party.

“Money trails of the alleged transaction were established and it was found that the money was transferred to a current account opened in the name of (a company)… the account was found in the name of (one of the accused). In the alleged account, Rs 8.45 crore was credited in just about 15 days and the same was simultaneously transferred to other accounts,” Malhotra said.